This is an interview with New York-based band Girlfriend (Robin Cryer and Phil Hyland), who had recently recorded an album in Richmond, VA. They came by WMWC (Mary Washington College) for an interview where they discussed the band’s history, their influences, and what it’s like being “Duckie”‘s sister.

Included in this package: 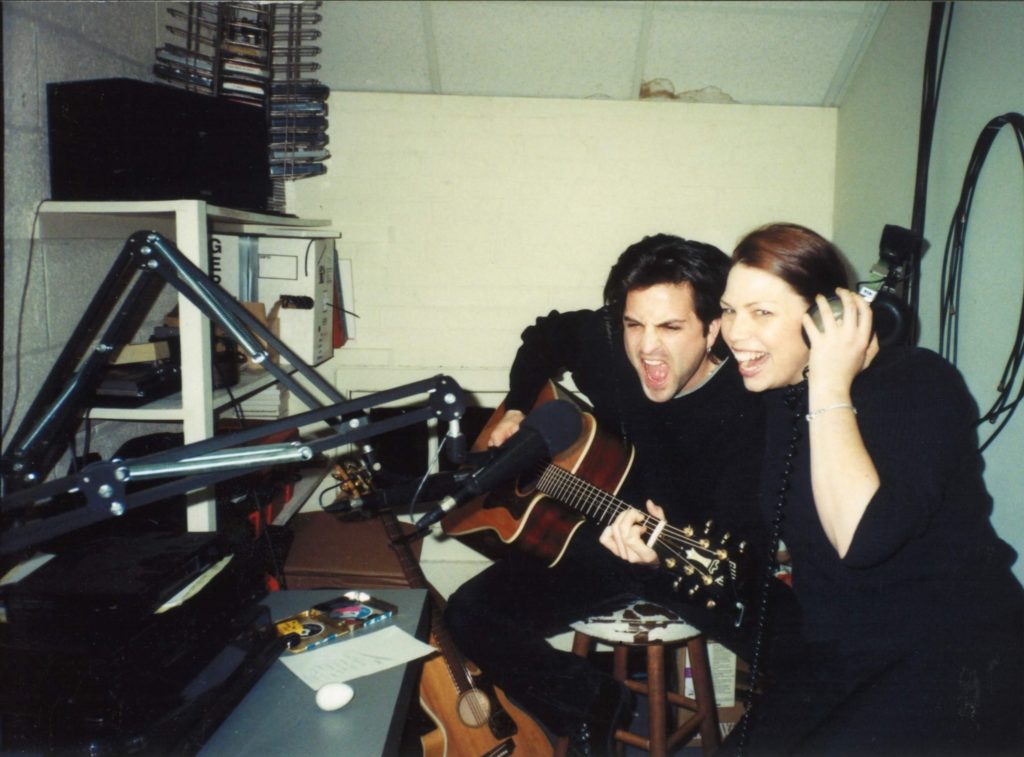