On Sunday November 23, 1997, after performances in Los Angeles and Denver the two previous days, Run-DMC performed in the Great Hall at Mary Washington College. Shortly before the show while Jam Master Jay was doing his soundcheck, station manager Ryan MacMichael ’98 had a chance to speed-interview Run and DMC.

Included in this item: 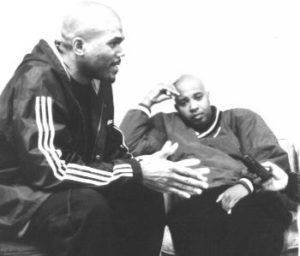 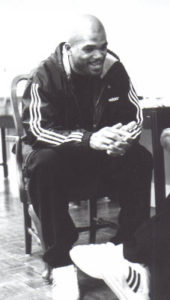 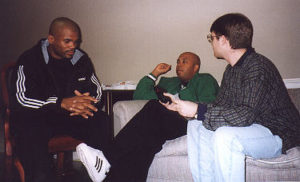